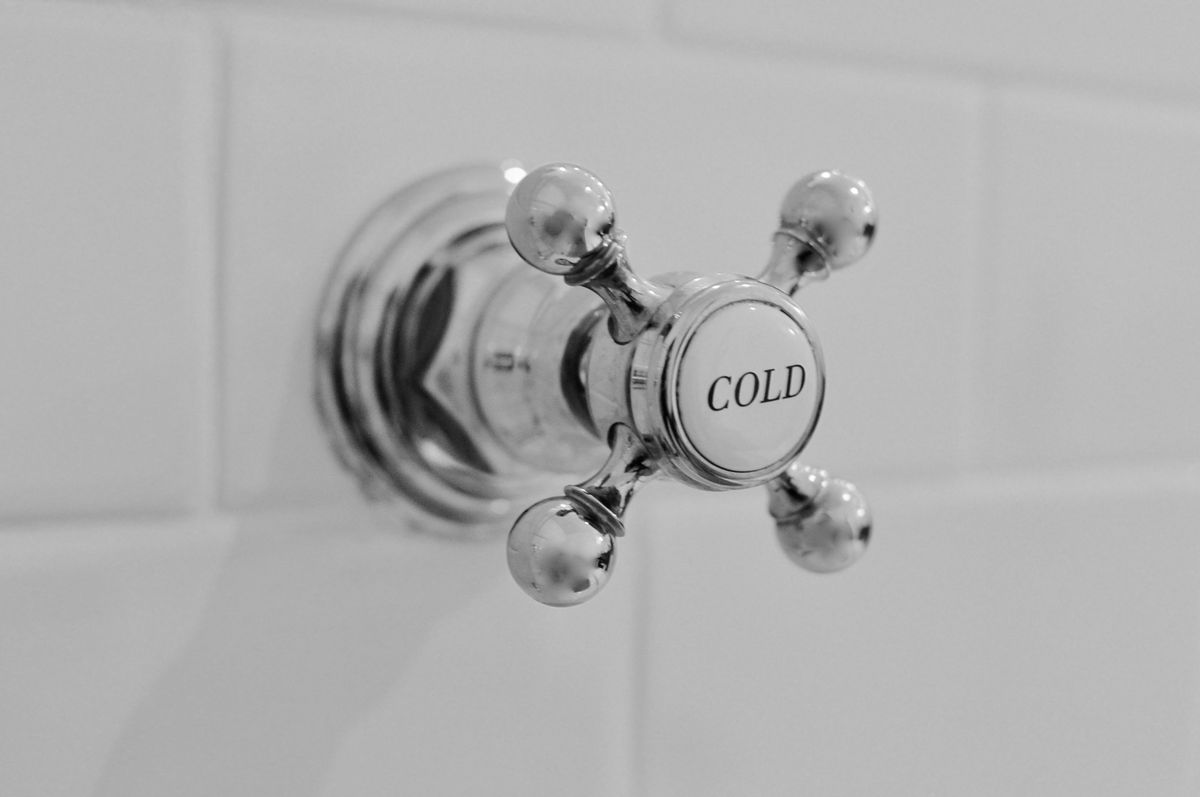 You already know the purported benefits of ice baths. Studies have shown that they’re one of the most effective ways to reduce delayed onset muscle soreness, perceived fatigue, muscle damage, and inflammation after physical exercise compared to active recovery, massage, and compression garments, according to a 2018 meta-analysis of 99 studies looked at the effectiveness of recovery methods.

But let’s be real: It’s a total chore to fill your tub up with bags of ice—even if there’s nowhere else you’d rather sit after an especially sweaty, humid summer run. What’s the next best thing? An ice cold shower seems obvious, but are there any benefits of cold showers?

While it’s not quite the same as immersing yourself in icy water (and you won’t get the same intended effect), even a few minutes under that cold water can affect how you perform and recover. Here’s the deal.

What a Cold Shower Does to Your Body

First thing’s first: A cold shower prerun could do wonders for you, especially when you’re running in the heat. “You feel better, but your body temperature would also be a little bit lower to start the run,” which affects how high it might rise during the run, says Doug Casa, Ph.D., Chief Executive Officer of The Korey Stringer Institute, which provides research on exertional heat stroke prevention. “There’s no question that your performance could be better, and that you’ll be safer.”

But you’re more likely to crave that cold water postrun, when it can provide relief for soreness and inflammation and give almost every system in your body a boost, a recent review of the science in The North American Journal of Medical Sciences found. “Jumping in a cold shower immediately after exercise is a great idea, because the faster you get your body temperature down after activity, the better you’re going to recover,” Casa says.

That’s because when you exercise in the heat, your blood is being shared by the skin, the muscles, and the heart: “the heart to maintain your cardiac output, your muscles so you can do the darn exercise, and your skin so that you can cool yourself,” explains Casa. “When you take out one of those factors by using water to cool your skin, your body can send blood back to important areas like your stomach and your intestines, so you can handle hydration and nutrients better. Then your fatigue will be less later on in the day or the next day.”

That exposure to cold water also causes vasoconstriction, which is when your blood vessels become more narrow and, along with the heart, need to work harder to continue moving blood flow, says Aaron Drogoszewski, co-owner of ReCOVER studio in New York City and a NASM-certified personal trainer. “This increased demand strengthens the heart and blood vessels, translating to improved circulation longer term,” he explains. “Improved circulation benefits overall health, performance, and recovery by helping to deliver key nutrients and energy to muscles and organs while simultaneously removing exercise-related metabolic waste products such as lactic acid more efficiently.”

What a Cold Shower Does to Your Brain

What doesn’t kill you makes you stronger, right? Well, there’s actually a scientific name for that: hormesis, which is basically a biological phenomenon whereby a positive effect results from exposure to low doses of something that is otherwise negative at higher doses. “Low-dose controlled stressors such as oxygen restriction, intermittent fasting, and cold water exposure are all utilized to stimulate the hormetic response,” says Drogoszewski. “Hormones and neurotransmitters kick into high gear during these exposures, leading to an increase in physiological and mental resilience.” 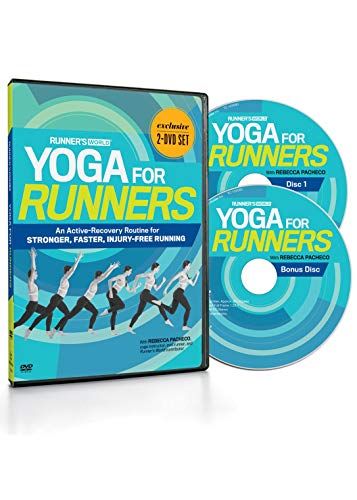 Taking a cold shower for up to five minutes, two to three times per week, has also been shown to help relieve symptoms of depression, according to research published in the journal Medical Hypotheses. “That cold water exposure helps to decrease cortisol levels and increase the levels of the feel-good neurotransmitter serotonin,” says Drogoszewski. Even better: The adrenaline rush you get from immersing yourself in cold water creates a rush of norepinephrine, he adds, which helps to increase energy, focus, and performance outcomes.

Any time you can force yourself to withstand a physically uncomfortable situation (one that doesn’t threaten your safety, obviously), it forces you to toughen up. “If you can suck it up and stand in a cold shower, it makes you think, what other uncomfortable situations can you push through?” says Drogoszewski. “Those last reps in your strength workout? The final kick of a marathon?” Developing your mental strength is just as important as building physical strength, and this could be one of the easiest ways to do it.

So How Cold Does It Really Need to Be?

Everyone’s definition of what’s cold is different—especially when you’re all fired up after a hard run. “If your body temperature is 103° or 105° after a summer run, standing in 34° water is going to be a horrible experience,” says Casa. “Sixty degrees, though, is still really cold—but might feel refreshing.” So there’s no right answer as to how cold exactly your shower should be. “Generally, the colder the water the better, and the longer you can stand it the better,” he adds.

The best practice is to start slow and build up to longer exposures, says Drogoszewski. “The goal is to engage in the practice long-term, so if it’s absolutely miserable, the likelihood of sticking with it is pretty slim. I now do five to 10 minutes straight every morning, but I started with 30 seconds of cold at the end of my shower then built up from there.”

What you don’t want to do is turn the faucet so far to the cold side that you end up shivering—and using more energy—under the spray. “I would not want to induce a shivering response in someone after they just exercised in the heat,” says Casa. “You have enough stress your body’s dealing with already.” And in the dog days of summer? A nice, cold shower might be the actual cooldown your run needs.

Address Overpronation With These 6 Exercises