If you’ve dabbled in trail running, you’ve likely heard of Altra. For 10 years, the brand has been on a mission to help people move naturally with shoes like their flagship Lone Peak. Now celebrating its 10th anniversary, the Lone Peak 5 was praised by RW wear-testers for its flexibility, traction, and signature foot-shaped toe box, which lets the foot sit naturally for a carefree ride. 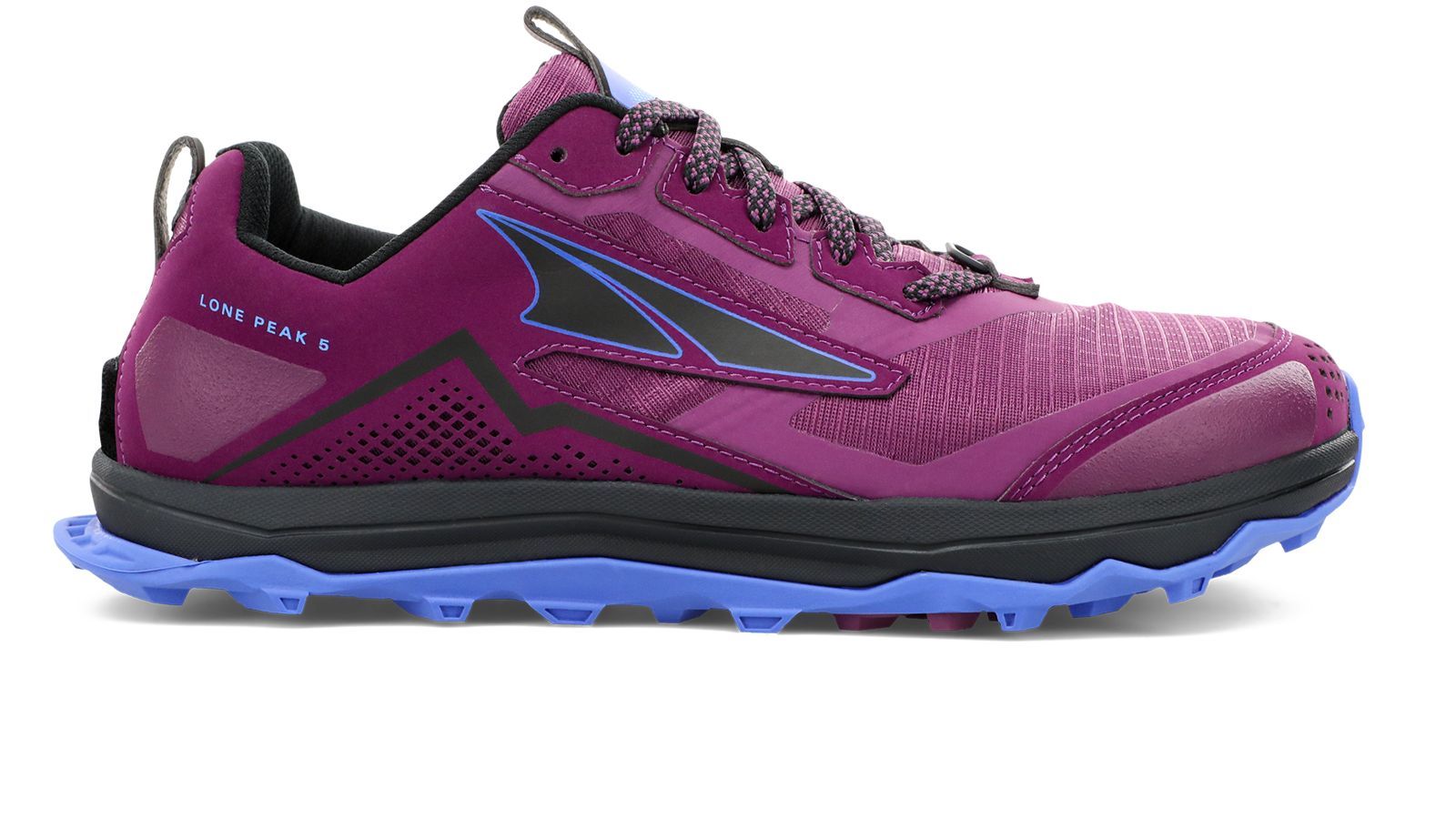 Kriste Peoples, a member of Altra’s athlete team, also aims to inspire people to move naturally. Starting as a middle school track athlete in Virginia, and moving to Brooklyn and Chicago before settling in Denver, Peoples’s running practice went from a way to stay active and socialize to a powerful wellness tool. Several years ago, after establishing herself as an outdoor guide and women’s running coach, Peoples became a meditation teacher and found mindfulness.

Initially wary of what she knew might be perceived as an “airy-fairy” concept, she soon came to realize there were parallels between her meditation and running practices, and the now 52-year-old Peoples says mindfulness, which she defines more in-depth below, is a game-changer. “Mindfulness invites us back to the experience in our bodies,” she explains. She rarely races; her running is about wonder, gratitude, and self-acceptance. And she believes mindfulness can help any runner get in tune with his or her body and stay immersed in the moment. Here, Peoples cuts through the buzz and gets to the core of what mindful running means to her, and what it can be for you. 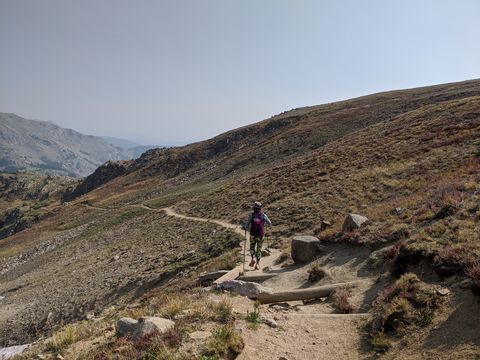 Mindful running can cultivate a broader sense of awareness, wonder, and appreciation for the world.
Courtesy of Kriste Peoples

The first tenet of mindful running, for Peoples, is encouraging yourself to be inquisitive about what is happening when you run, both around you and within you. This, in turn, can cultivate a broader sense of awareness, wonder, and appreciation for the world.

Peoples recalls a recent group night run where, at the top of a hill, the moon suddenly appeared—big, bold, and framed by stars. She instructed the group to pause, turn off their headlamps, and soak in the wonder of the moment, an experience they would have surely missed otherwise if it weren’t for mindfulness.

“Mindfulness invites us back to the experience in our bodies.”

How you can practice: When your mind would normally start to wander or fixate on work or family concerns, start asking questions about your immediate surroundings. Ask things like: How does this downhill feel? Whose tracks are those on the trail? What is the history of the land I’m running on? While those personal obligations can feel overwhelmingly important, focusing your curiosity outward is a helpful way to stay grounded. We are all tiny parts of a much bigger picture; running, according to Peoples, should be about exploring and filling that space.

Another core tenet of mindfulness running is simply accepting what is. 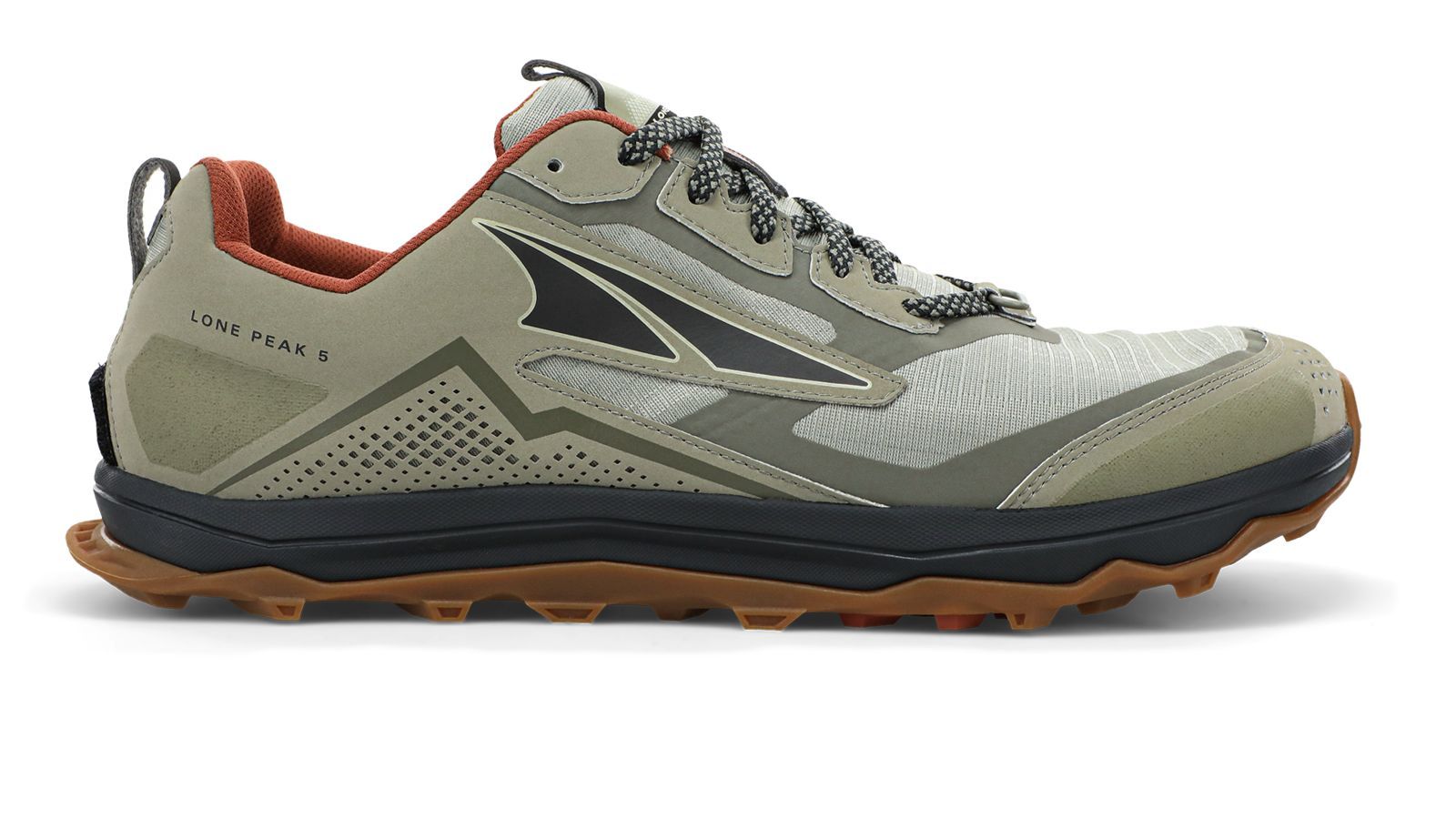 Peoples gives the example of running in cold weather, where a natural reaction might be to clench up, resist the inherent discomfort, and think, “This is terrible.” A mindful approach, by contrast, involves acknowledging that it is cold—and then relaxing into the experience. This small change in mindset makes for a big improvement to the run. Instead of spending the whole run wishing it were 75 and sunny, the mindful runner notices how beautiful the trees look when they’re dusted in snow, and how strong his or her quads feel tackling a big hill.

How you can practice: Notice what’s going on—in your head, body, and surroundings—the next time you run. Pay attention to what thoughts arise as you lace up; observe how your breath changes when you up your cadence; your knee starts to ache as you go downhill, or your shoulders tense up as you push the pace. Take it all in, and relax into the experience. Each subsequent run, you’ll be a little more dialed into your practice and able to adjust accordingly to feel even better. 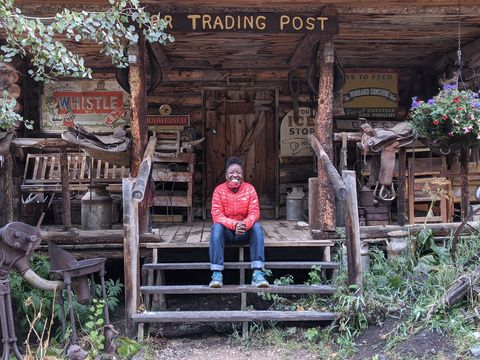 “Mindfulness can help free us from self-imposed rigors that we don’t really need to be abiding by.”
Courtesy of Kriste Peoples

Beyond helping you simply enjoy running more, mindfulness can “help free us from self-imposed rigors that we don’t really need to be abiding by,” says Peoples. Because despite what you might think when you scroll social media or observe other runners in your community, there is no “right way” to run, just as there are no rules on what a runner “should be.”

For Peoples, running mindfully alleviated the pressure she felt to be a certain type of athlete. “It’s helped me examine the stories that I’ve been carrying,” she explains. “The stories of competition or worthiness or value.” Mindfulness helped Peoples believe that she is still a legitimate running coach even though she frequently pauses mid-run to take pictures and doesn’t like to compete. “It’s alright to do it the way I do it,” Peoples says. “It’s okay. It’s fine. It’s enough.”

How you can practice: You might find it helps to take a break from social media, or spend a few more days running solo, honing your practice, instead of joining a group run. Above all, trust yourself. Recognize that the goal is to make running even more fun and powerful for you, and that alone is a reason to keep trying. Acknowledging and understanding the power of what mindfulness taps into has helped Peoples reach the point where she is today.

“I know I run the risk of sounding ridiculous or too sappy,” Peoples admits. “But in truth, it’s a potent approach that can truly change your running—and your life.” 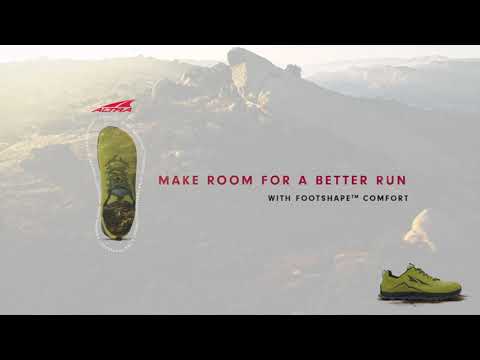 The NYC Marathoner Who Went Viral Shares Her Story