If you ask any runner which they prefer: running on a treadmill or running outside, we can pretty much guarantee they’re going to have strong feelings about it. Some running purists can’t stand the monotony of treadmill running (sometimes unaffectionately calling it the dreadmill); others can’t find the motivation to pick up the pace without manual controls in front of them and love the accuracy of doing a structured workout indoors.

There is no right or wrong way to run. In fact, both modalities have their pros and cons, and each can help you get stronger and faster, whether you’re looking to train for a race or just get in a cardio workout. Sometimes, you don’t even have a choice. When icy winter weather prevents you from running safely outside, you should probably use the treadmill. Frankly, you’d do best logging miles both inside and outside. Here’s the breakdown of running on the treadmill vs. running outside.

Benefits of Running Outside

For some of us, it’s hard to beat the appeal of lacing up and hitting the road on a sunny day (or any day, really). And doing so means you’ll be expending more energy than you would on a machine.

“You’re getting more muscle activation outside because your feet have to grab the ground to propel you,” explains Rondel King, certified strength and conditioning specialist and exercise physiologist and founder of King Performance. “A treadmill does some of that work for you by feeding the belt to you.”

And while research has found that biomechanical patterns don’t change when someone runs on a treadmill versus when they run outside, “running outside is more suited to a natural gait cycle,” says King. That’s because, again, you’re doing the work yourself and you’re not limited by the parameters of the treadmill, which can cause some people to shorten their stride.

You’re also going to activate more muscles when you’re running outside because you don’t have to run in a strictly linear pattern—think about dodging people on the sidewalk or hopping over curbs.

“If you’re only running inside, certain muscles could become weak and de-conditioned, which sets you up for injury when you do get back to running outside,” says King. Or worse, you can suffer an injury from overworking a muscle or bone in the same predictable pattern.

And as tough as pounding the pavement is, it’s actually good for your bones. “Running on a stiffer surface like asphalt or concrete is going to provide more ground reaction forces, which can definitely reinforce your bones a little more than a treadmill,” King says. “Treadmills, on the other hand, are designed to absorb ground reaction forces, so it will ideally save your joints from the impact associated with running.”

Because of that, outdoor runners do have to be smart about strength training their legs. “Most runners don’t like to strength train, and lack the requisite strength in their legs to run outside so often because it’s such a repetitive motion with a lot of ground reaction forces,” King says. “You definitely need to develop base strength.”

When to Run Outside

It’s almost never a bad idea to run outside, but you should especially do so if you’re training for a race. Bad weather isn’t a good excuse.

“Nothing is going to beat actually running outside when it comes to weather conditions and environment,” King says. Imagine running with the wind to your back—that’s going to make running feel easier. But running into the wind will feel harder. There’s really no way to replicate that on a treadmill.

And while most treadmills do offer incline and decline options, it’s hard to match the undulating gradients of the road or trail.

“Training in the environment that the race will be in is how your body adapts,” explains King. Running in the rain or snow? While it’s not ideal, some runners enjoy it, and if you are training for a race in an area with unpredictable weather (see: Boston Marathon 2018), then it can be hugely beneficial to do some training runs in inclement conditions to build mental strength and test your gear.

And there are benefits beyond the physical to running outside. “Whether it’s letting the sun shine down on your skin for some vitamin D or breathing in fresh air, running outside is great for your mental health,” says Selena Samuela, a Peloton Tread instructor. “A treadmill can be great, but it can’t fully mimic real life.” Research backs that up: Exercising outside delivers a bigger energy boost and results in less tension, anger, and depression compared to running inside.

Hey, sometimes you can’t run outside, and that’s what the treadmill is for. But that doesn’t mean you should just save the treadmill for rainy, cold, snowy, or windy days.

“Treadmill training provides a completely controlled environment,” Samuela says. “You can accurately control the pace, incline, interval, and recovery. For example, getting used to running at certain speeds because you’re forced to, is much easier to do while there’s a belt moving under your feet.”

Eventually, the feeling of that belt moving under your feet—and holding a steady pace—will translate to outdoor running, making it easier to maintain a pace without staring at your watch every few seconds. “Plus, there’s more motivation to complete a tempo run or a threshold run on a treadmill than when you’re left to your own devices outside,” Samuela says. And that does make it easier to train for conditions—say, hills—that might not be easy for you to do outside depending on where you live. 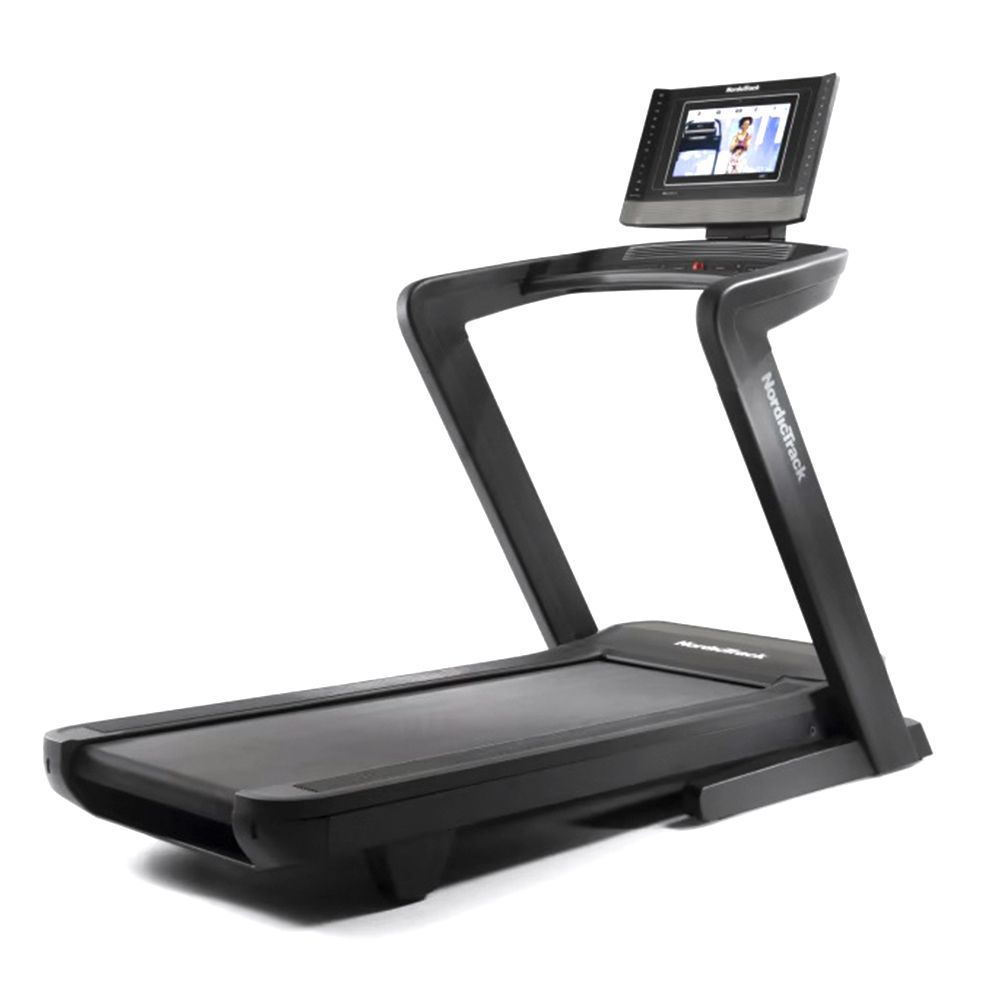 $2,299 at NordicTrack
Best for Streaming Classes 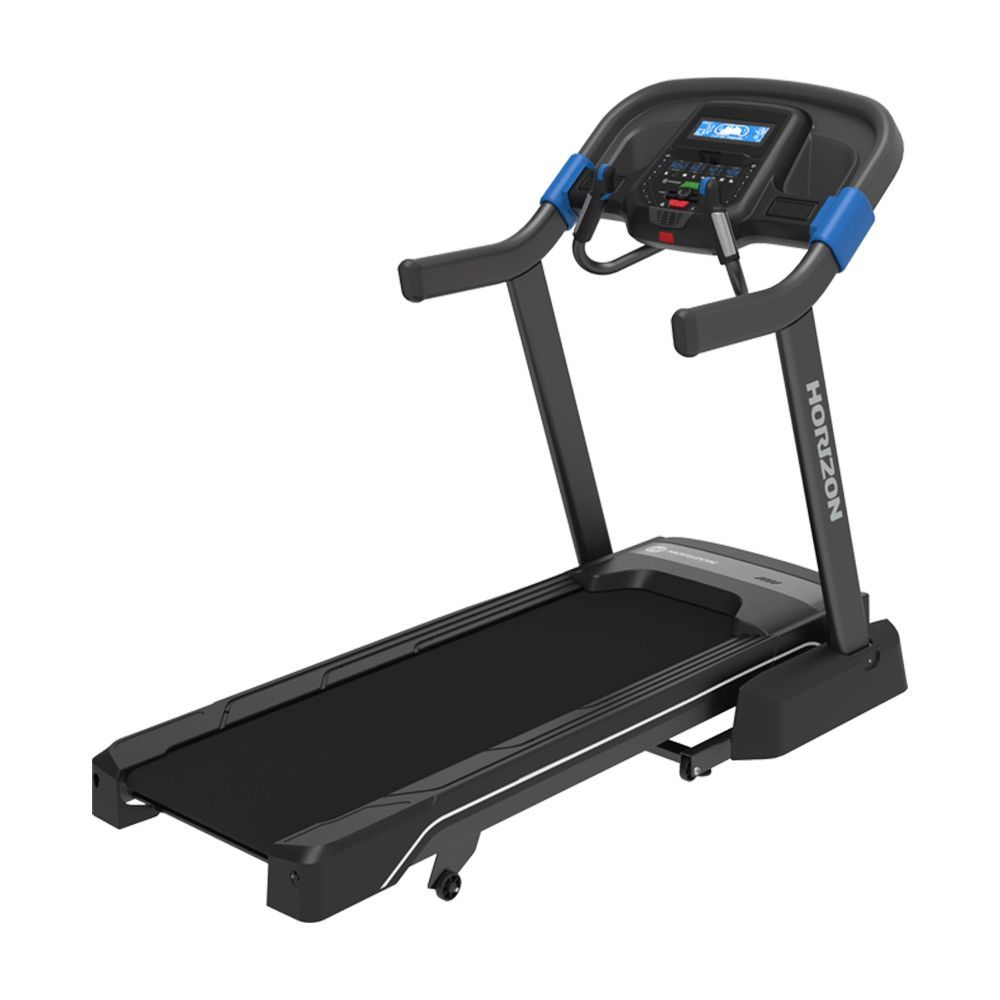 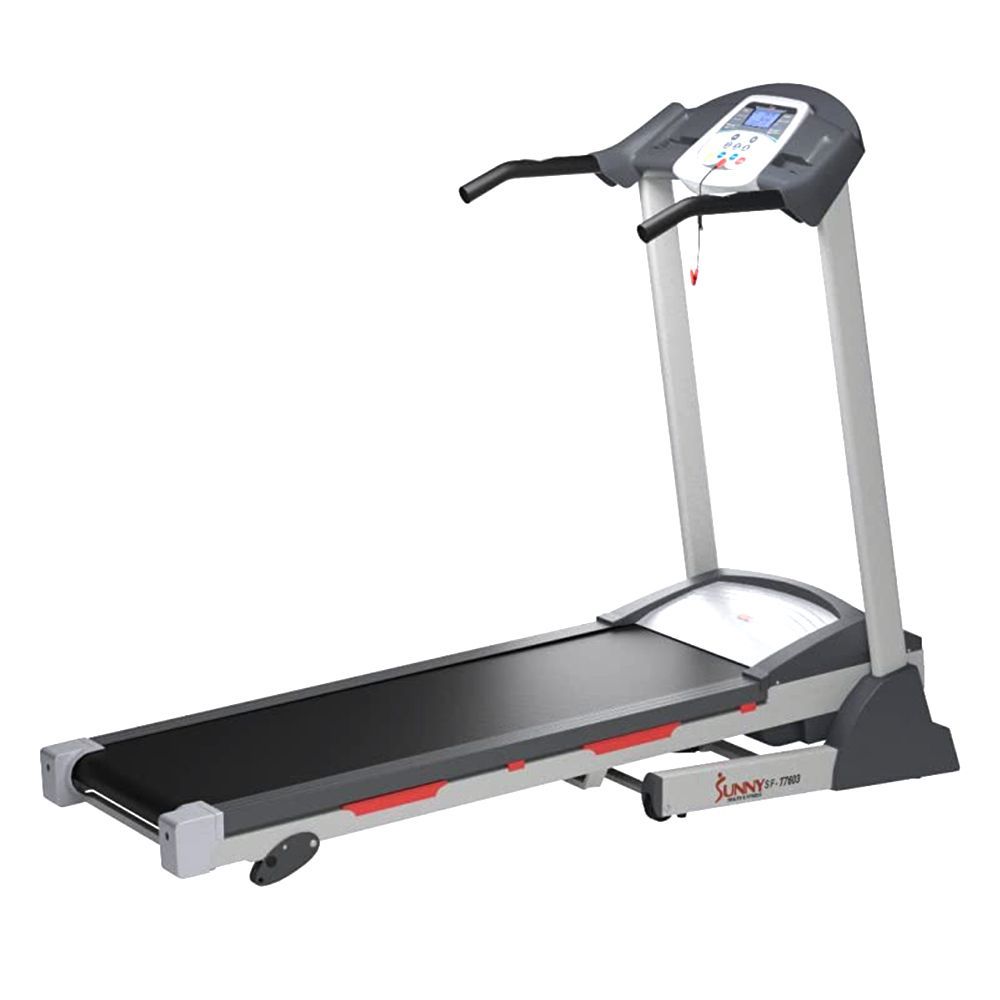 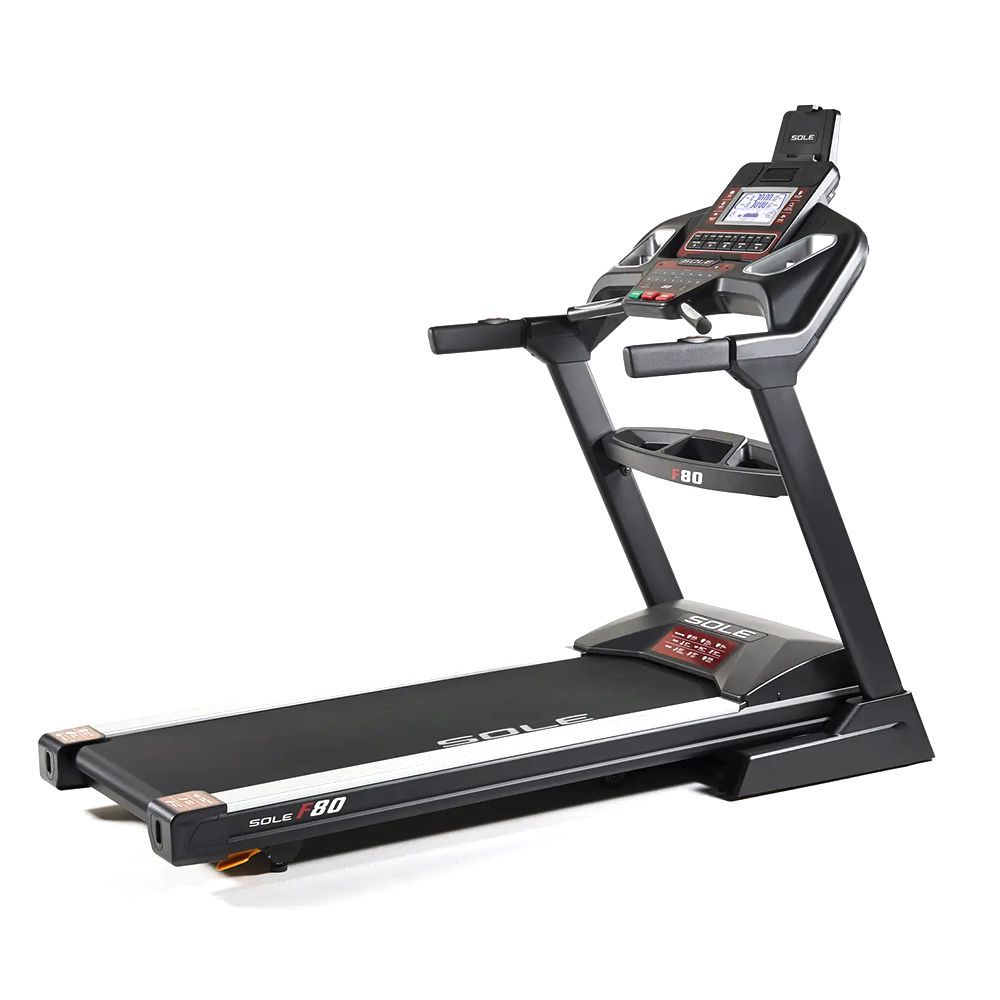 Again, you can’t totally replicate outside running inside, but historical research suggests that setting the treadmill to a 1 percent grade more accurately simulates outdoor running at certain speeds (specifically a pace of 7:09 or faster), offsetting the lack of air resistance and the moving belt. And another study found that your VO2 max (how much oxygen your body can use during physical activity) is the same when running on a treadmill compared to outside. So while running outside may feel harder, what’s going on inside your body is similar.

When it comes to stronger bones, while building them through impact is good for you, there is a benefit to occasionally going easier on your joints: It can keep you healthier longer. Runners notoriously deal with impact and overuse injuries, and “running on a cushioned belt is certainly more forgiving than running on a hard surface,” Samuela says.

Is Treadmill Running Good For You?

“The machines max out in incline and speed, and, more often than not, they aren’t capable of simulating downhill running, which is an essential part to any training program,” Samuela says. “And, yes, treadmills can be boring and monotonous, one foot in front of the other with no variation—if you don’t have a great class instructor!”

When to Use a Treadmill

If you’re just looking to log a few miles to keep up your cardio as part of a well-rounded fitness routine, the treadmill is great—you don’t really need to run outside. If you’re a regular outdoor runner, the treadmill is a great option for certain situations where running outdoors can be impractical or even dangerous, Samuela says.

“It’s not just extreme weather, but running in the dark alone, running where you’ll encounter sharp turns with blind spots for car, and dealing with wet or icy roads,” she says. “With treadmill training, you won’t encounter any of those variables.” And if you’re training for a race, the treadmill is a great tool for the structured speed workouts in your training plan.

The treadmill can also be great for runners coming back from injury (and runners who want to prevent injury!). “If you're not quite ready for the ground reaction forces of running on concrete or asphalt, I would definitely recommend slowly transitioning into running on a treadmill before running out on the road,” says King.

There are pros and cons to both running outside and running on a treadmill. If you are just interested in cardiovascular benefits, a treadmill is a great option. But if you’re training for a race, you will benefit more from running outside (for at least part of your training). In the end, figure out which option works best for you and work both into your routine as much as possible.

Ashley Mateo
Ashley Mateo is a writer, editor, and UESCA- and RRCA-certified running coach who has contributed to Runner’s World, Bicycling, Women's Health, Health, Shape, Self, and more. She’ll go anywhere in the world once—even if it’s just for a good story. Also into: good pizza, good beer, and good photos.
This content is imported from poll. You may be able to find the same content in another format, or you may be able to find more information, at their web site.

The Hoka Mach 5 Swept Me Off My Feet

The Distance+ Is Our Favorite Newton for Speed Day

The Runventure 4 Is Still a Nimble Trail Beastie

The Fastest Running Shoe Gets Updated